Beyoncé not only stole the show with her moves and vocals, but she also put on one of the most iconic performances in VMA history. Her 15-minute music medley included heartwarming home videos of her hubby Jay Z and 2-year-old daughter Blue Ivy. Both then joined her on stage to exchange lots of hugs and kisses, and present the Queen of Pop with the Michael Jackson Video Vanguard Award. The show of support and affection served to shut down recent rumors that the couple's marriage may be on the rocks.

Miley Cyrus also spread the love by shedding light on homeless youths in America. After winning the coveted Video of the Year Award, she called on a young man named Jesse to take the stage while she looked on from the sidelines. Cyrus shed tears as he told the audience, "My name is Jesse, and I am accepting this award on behalf of the 1.6 million runaways and homeless youth in the United States who are starving, lost and scared for their lives right now. I know because I am one of these people."


Miley Cyrus tears up when a homeless youth
delivers a moving speech.


Cyrus met Jesse while visiting My Friend's Place in Los Angeles. She's supporting the organization's efforts to end youth homelessness by raising funds through a VIP concert contest. A small donation enters you to win a trip to her upcoming Bangerz Tour show in Rio de Janeiro with backstage access.

The lovefest continued on social media for fierce red carpet looks. Here are some of our favorite Twitter comments:

Beyoncé's bejeweled bodysuit--"If I owned the bodysuit Beyonce is wearing I would feed it and walk it and take care of it and love it like a member of the family."

Iggy Azalea's fitted Versace number--"Is there an Iggy Cam set up that just follows the back of Iggy Azalea's dress all night? Where's that feed?"

Are you feelin' the love? We're matching the following amazing red carpet looks with our favorite sparkling lacquer shades from Zoya Nail Polish and Color Club Nail Lacquer. Each manufacturer follows no animal testing and vegan practices. Let us know which one you like best!

Jennifer Lopez heats up the red carpet in a shimmering silver peek-a-boo Charbel Zoe number with a thigh high slit. 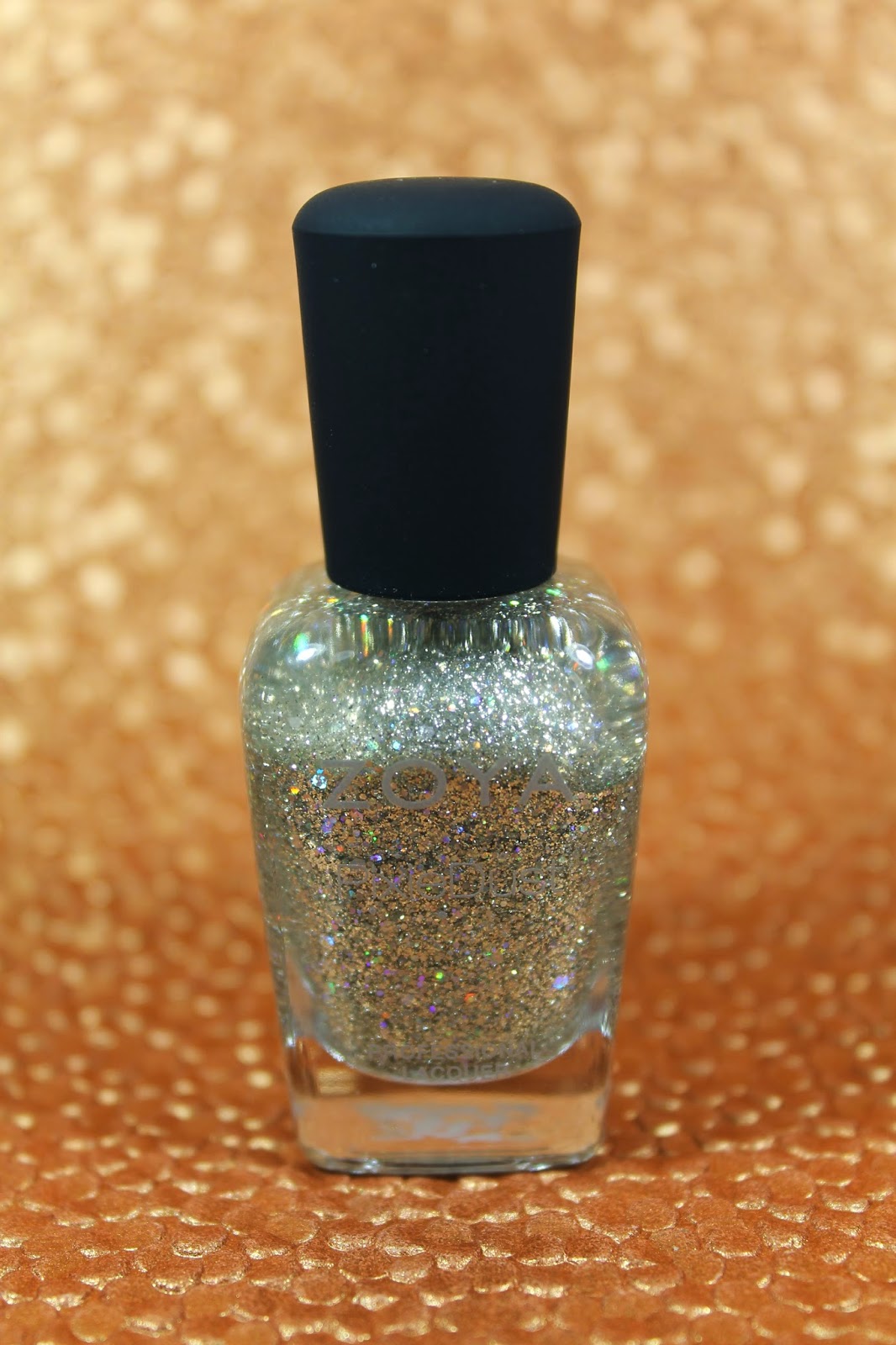 Beyoncé holds a mini concert by performing for 15 minutes
in a bedazzled Tom Ford bodysuit. 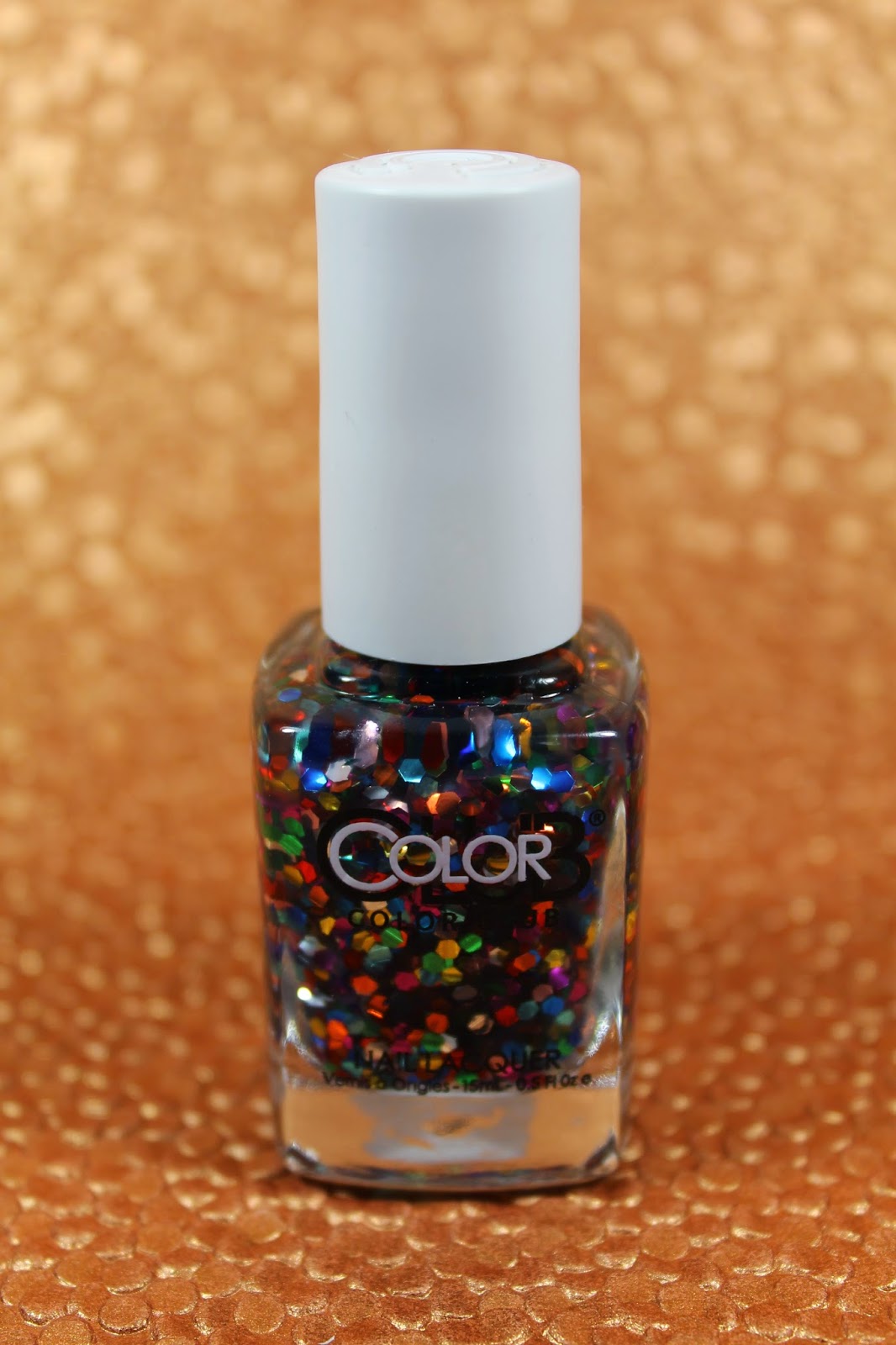 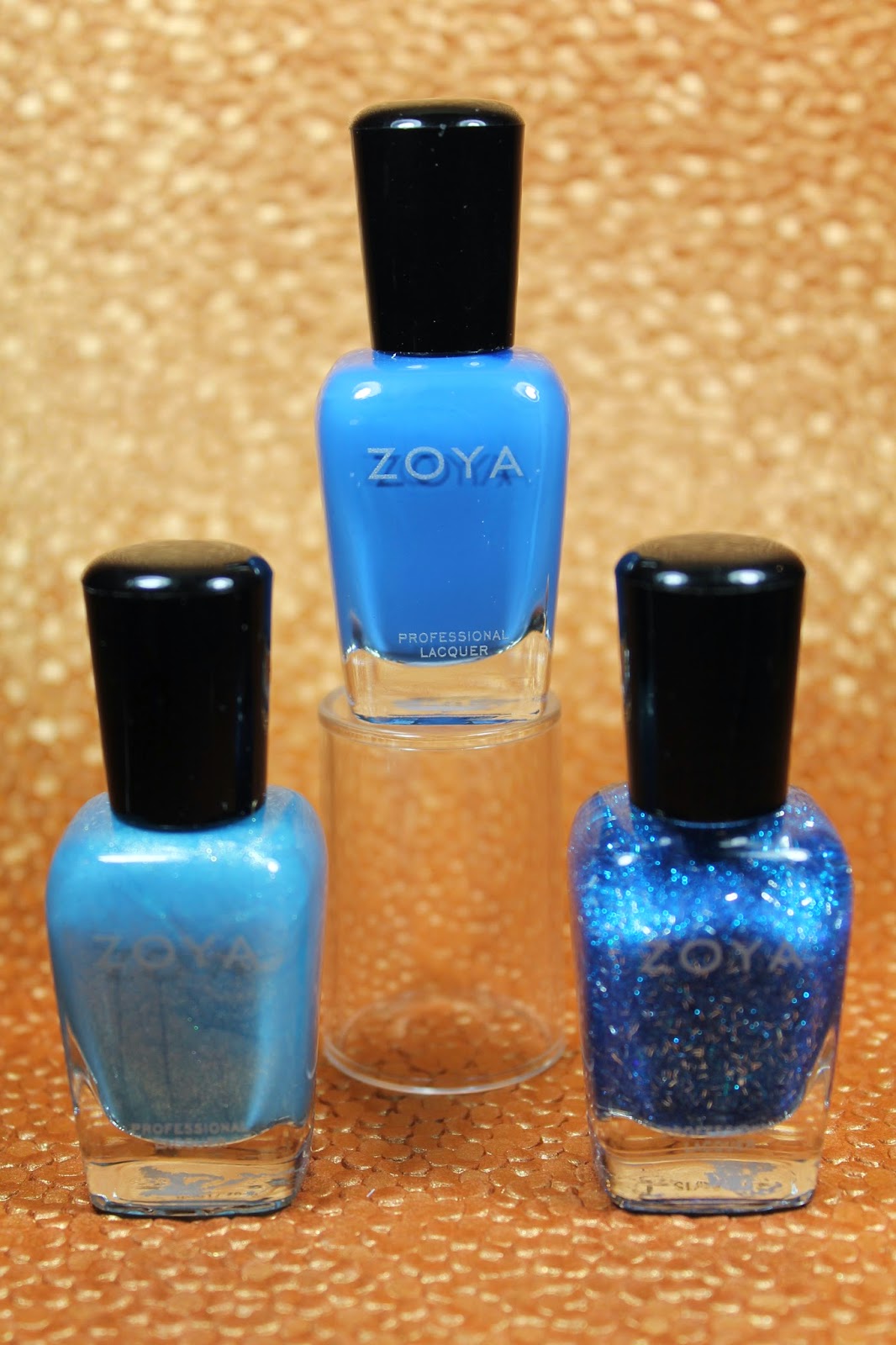 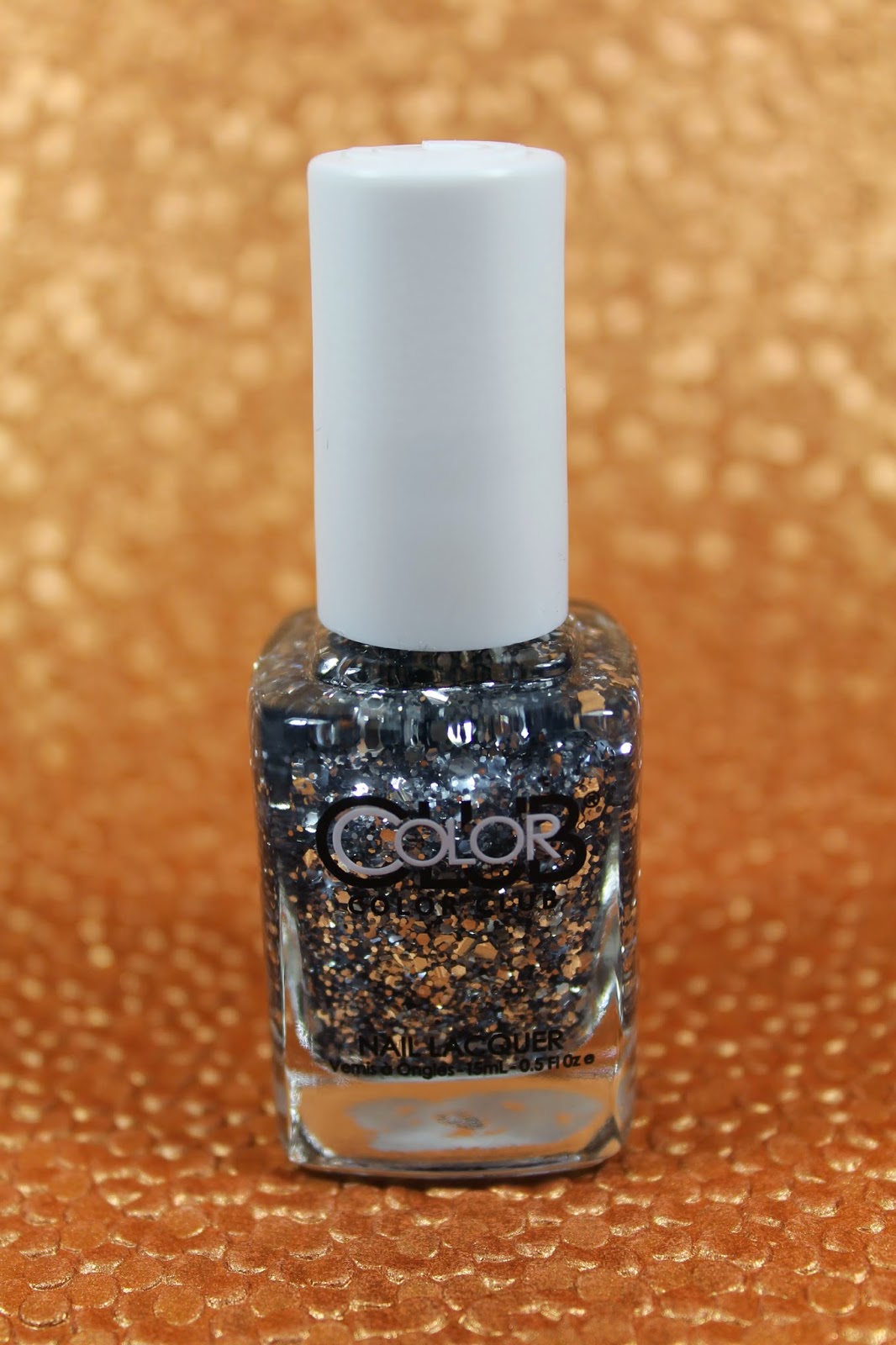 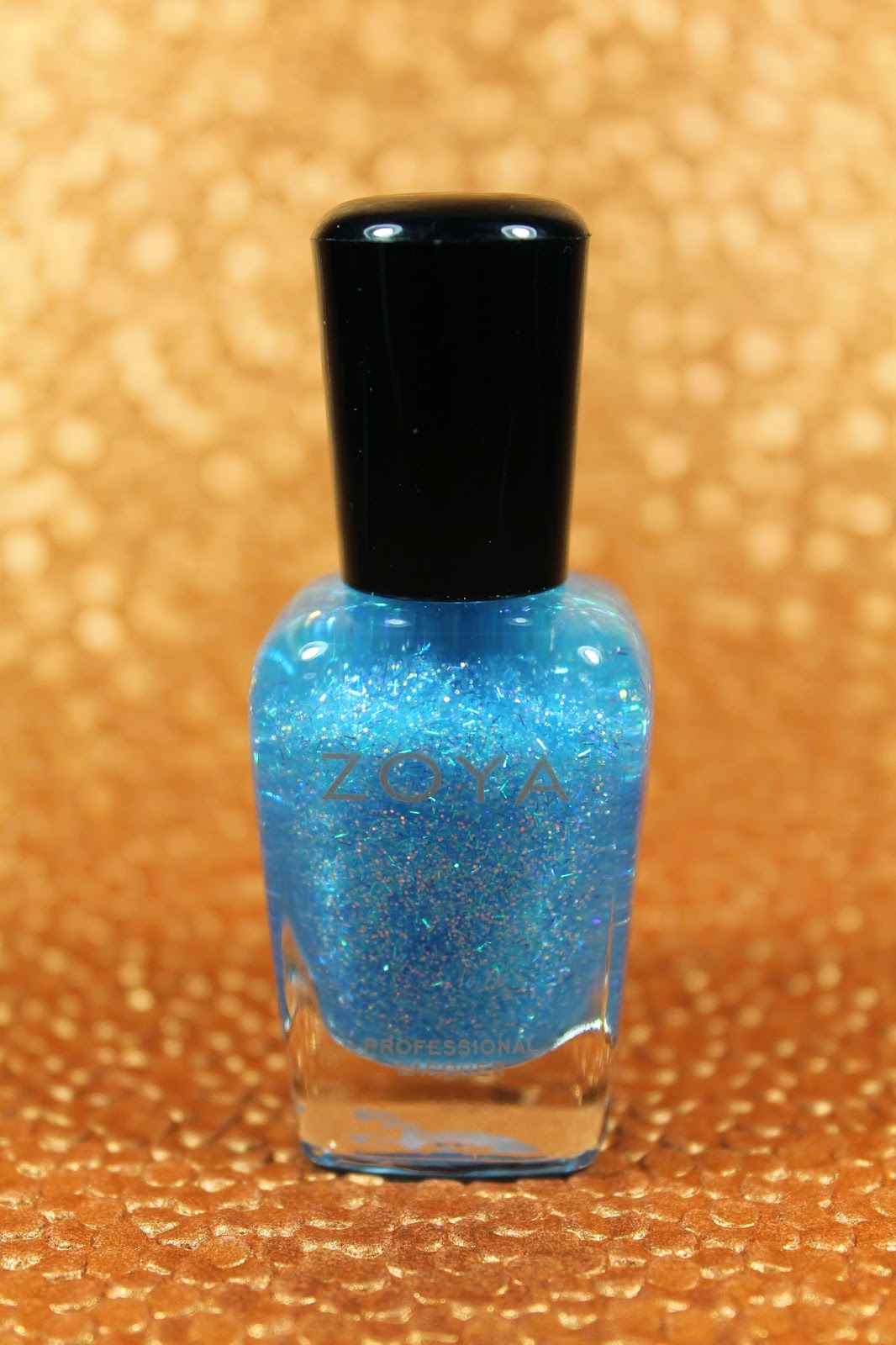 SHINE: Zoya Nail Polish Mosheen. BEAUTY: This astro ice blue topper can be worn alone for a sheer look or layered over other hues. BEACON: Vegan and no animal testing. Free of toluene, camphor, formaldehyde, formaldehyde resin and dibutyl phthalate. 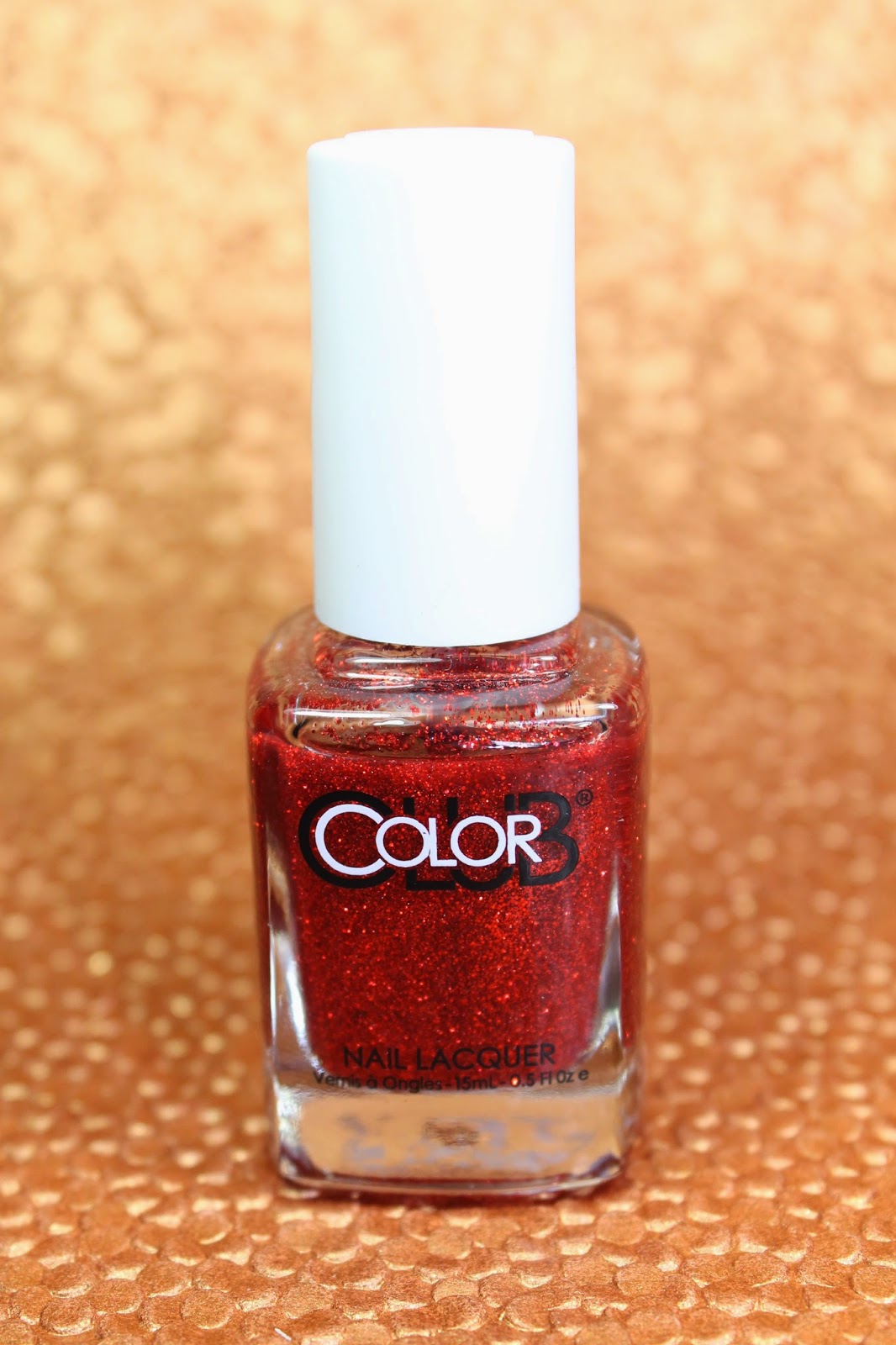 SHINE Beauty Beacon
SHINE stands for skin, hair, nails, etc. The “i” isn’t represented, because it’s all about “us” in today’s challenging economic climate. This unique beauty blog spotlights products and services that promote charitable, green and/or cruelty-free initiatives. My name is Rhonda J. Wilson, and I’ve been reporting on the beauty industry since 2007. I’ll be your hostess as we explore how altruism and allure can change the world. Feel free to contact me at shinebeautybeacon (at) gmail (dot) com. Plus, follow us on Twitter @ShineBeautyBcn and Pinterest at http://pinterest.com/shinebeautybcn/. May glamour and the giving spirit continue to SHINE!